"I can handle a defeat because I drove into a bad area, a defeat where I didn't react to the map fast enough. A defeat where I know the only thing at fault was my own decision, because I can learn from that. But when you lose a game because you tried to win? That's a load of shit."

My achievements in pixel tanks 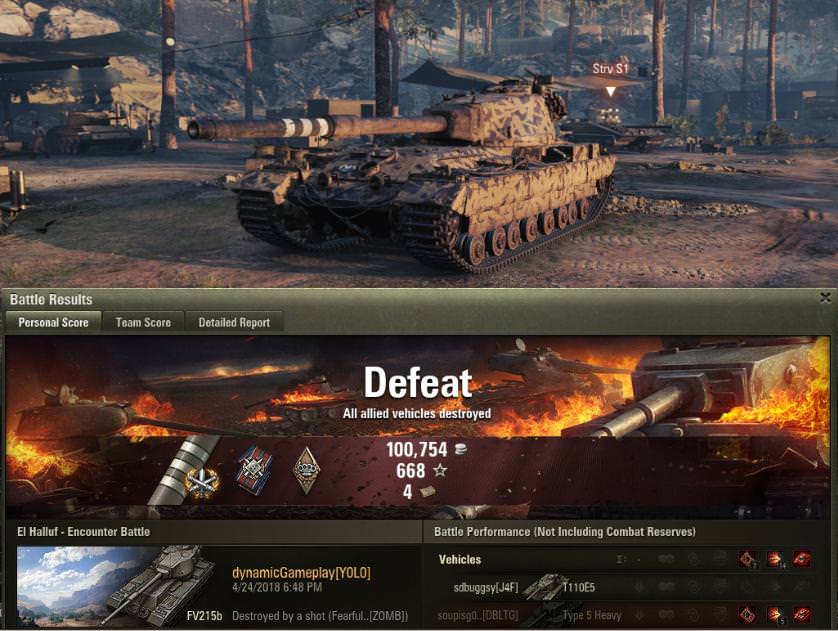 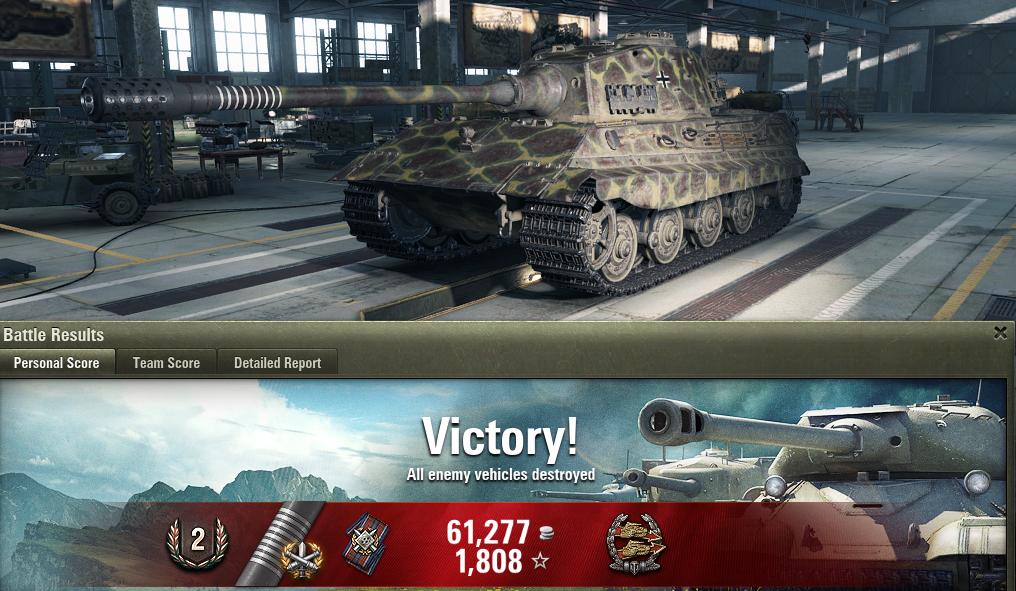 i bet he stretched his index finger to pull off a shot like that! teamplay (yes, the only damage from the enemy team was the M103) artillery is difficult to play, it takes a lot of experience