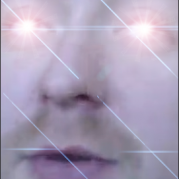 By Jojo_Joseph_Joestar, July 3, 2014 in Pub and Platoon Specific Play

We've had a wonderful response from everyone and while we should have planned this out much better before, basically, we've concluded that a few hours a day platooning isn't going to have the impact t

If people on the list could add me ingame, and pm me when im online. That would be great!