If they only want 10% of the playerbase to get the tank all they need is a single mission which says, "look at the fucking minimap". 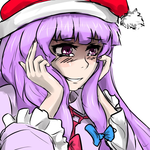 I'd make a joke about the mission requirements for the 260, but no one will get it. 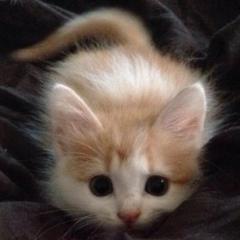 I really, really hope the missions aren't time limited. It would be nice to work towards it at a slow and steady pace instead of a frantic objective grab.