Brown Trout: Name and Shaming Shitters on the High Seas

By Itchi, July 11, 2015 in World of Warships Metagame Discussion 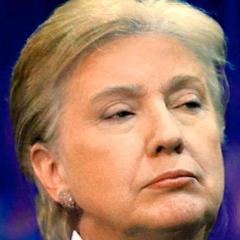 Judging by his name he is clearly making a political statement, by showing the decline of USA after the Trump administration has taken over

No, and those people are worthless hypocrites who eventually reveal themselves with bitching about what other players do when it impacts their fun.

Ranked, came down to him v me.  Cleveland vs Warspite.  He was full health, I was down to 11k and no HP regen left.  Map was Fault line.  He was dumb enough to close with me in middle, putting the lit