Comprehensive “Best Tank for Mission” List FYI: Updating Coming with Patch 9.15 with the nerfing and buffing of several missions The thread for IM tips is quite possibly one of the most help 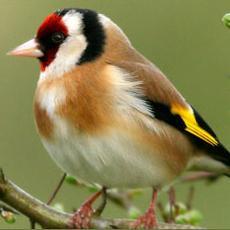 It seems to make sense to me - being tier 8, its more likely to meet opponents that have no hope of penning it + also easier to research. And you will need Mauschen/Maus for the Obj 260 set, I suppose