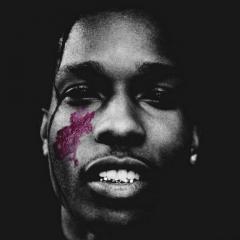 By AncientObliterator, October 24, 2015 in America

Hello everyone! I'm going to be doing a T32 review today as I don't see a recent post about this tank and thought, hey. fuck it, this tank is fun and i could review it. So here we go.    Lets just get

This roof has only 20mm so even 75mm guns can overmatch it. 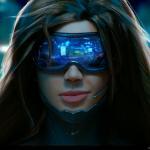 I can probably count on both hands how many times I've been wrecked because someone abused my mantlet shot trap. If you really want to know a weakspot, the ring around the gun on the mantlet is only 2