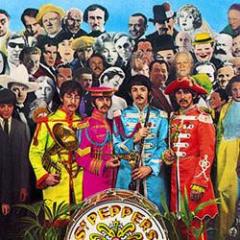 Looking to build a new computer