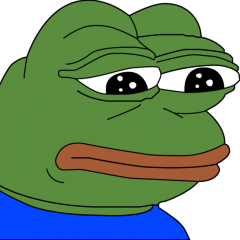 The problem which I see the most with this game is that WG is just so fucking slow in getting things done. Generally I don't even think the game is moving in a bad direction gameplay wise, it's just t

WoT is currently doing well IMO. Not the kind of well I want to, but they are introducing "good" tanks, a game mode where people can just fool around if they wish, and just recently they did a very ni

You didnt understood me. Joe Average of WoT do not have problems with arty, XVM focus, corridor maps etc...those problems hurt top 1%.