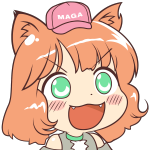 Just wait until WoT 3.0 when you get rods of god dropping from space.

WoT 2 would kill itself and WoT 1. There is no enough players to keep both and with divided player base they would be unplayable in long term. This is not "pewpewpew" CoD series with very high dynamic