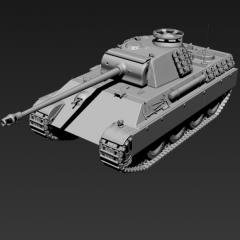 I don't find it easy to stop being bad

It only takes a couple really miserable experiences really early to make someone put down the game; it doesn't exactly mean that the person has issues that'd later manifest into hating purples. Most p