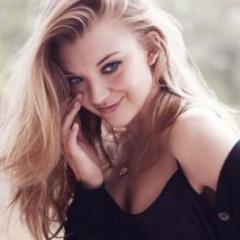 Object 416 heartbreak - what could've I done?