LETS IMAGINE THAT WE ARE DEVS: How would you buff/nerf/balance some tanks?

By leggasiini, September 1, 2016 in Shenanigans 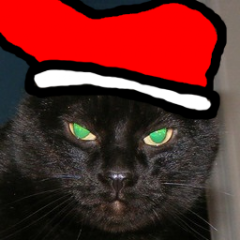