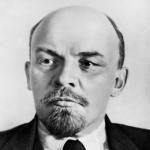 My game launcher is broken.