By Bullroarerr, October 13, 2016 in Mathematics Corner

I posted the below over on the WoT Suggestions/Feedback forums, repeating here for the heck of it. I kept it specifically Statistically simple since most don't have the math skills anyways. ~~~~~ 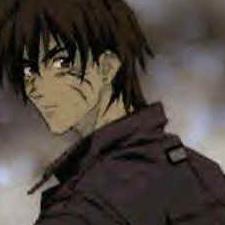 I like it -- It's logical. WG would never consider it.

I couldn't have thrown you an easier low ball.  Are you being retarded on purpose?