By BlackAdder, December 18, 2016 in Shenanigans

Wars in the region have started over less?

Well not that simple. Educated and youngsters are mostly pro-EU. Then there is a group that still remembers the war(s), and has negative feeling towards everything coming from the west (mostly USA, bu 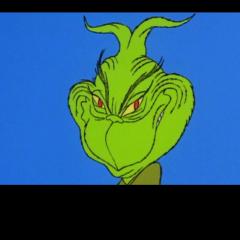 On the one hand its unlikely that we can start a war between like 5 of us. on the other hand we are from balkans