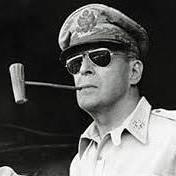 Help me pick my next grind

By Matross, June 3, 2019 in Metagame Discussion