This topic is now closed to further replies.
Followers 1
Go to topic listing

Are you lost? Perhaps you are looking for the official forums? 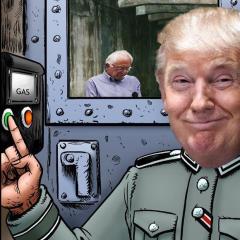 Jingles doens't know what he's talking about over half the time

Potatoes are still potatoes, even if you put three of them together.