Robocraft - The lovechild of Lego and WoT/WoWP/WT

I'm surprised this game isn't filled with giant penises shooting each other.

Have you felt like playing WoT/WoWP/WarThunder but always chafed at an inability to really customize what you drive/fly?  Check this game out. Currently free to download and play, and in alpha. htt 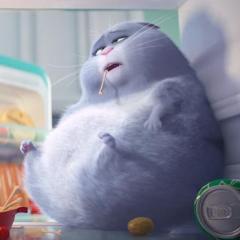